These are three of the many stories from across the world that have activated our minds and informed our work this week.

DAISIE - a safe space to collaborate.

As most of the world are wondering what to do now that Game of Thrones has aired its final ever episode, one of the cast members has set her sights on giving back to the creative industry. Maisie Williams who plays Arya Stark on the show, has developed an app called Daisie, a place where young creatives can connect with other collaborators and showcase their work without fear of criticism.

Monday 20th May was world bee day, and the internet has been buzzing with stories surrounding the decline of these amazing creatures that are vital to our future. One of our favourite examples of helping the bees has been B&Q’s giant ‘Bee Pit Stops’ that are home to thousands of pollinating flowers. They provide a space for urban bees to feed and rest and they look pretty spectacular too! McDonalds have also built a tiny McHive as a nod to some of their Swedish restaurants that have beehives on their roofs! If this has got you interested in our fuzzy friends then check out these amazing bee photographs while you’re here. 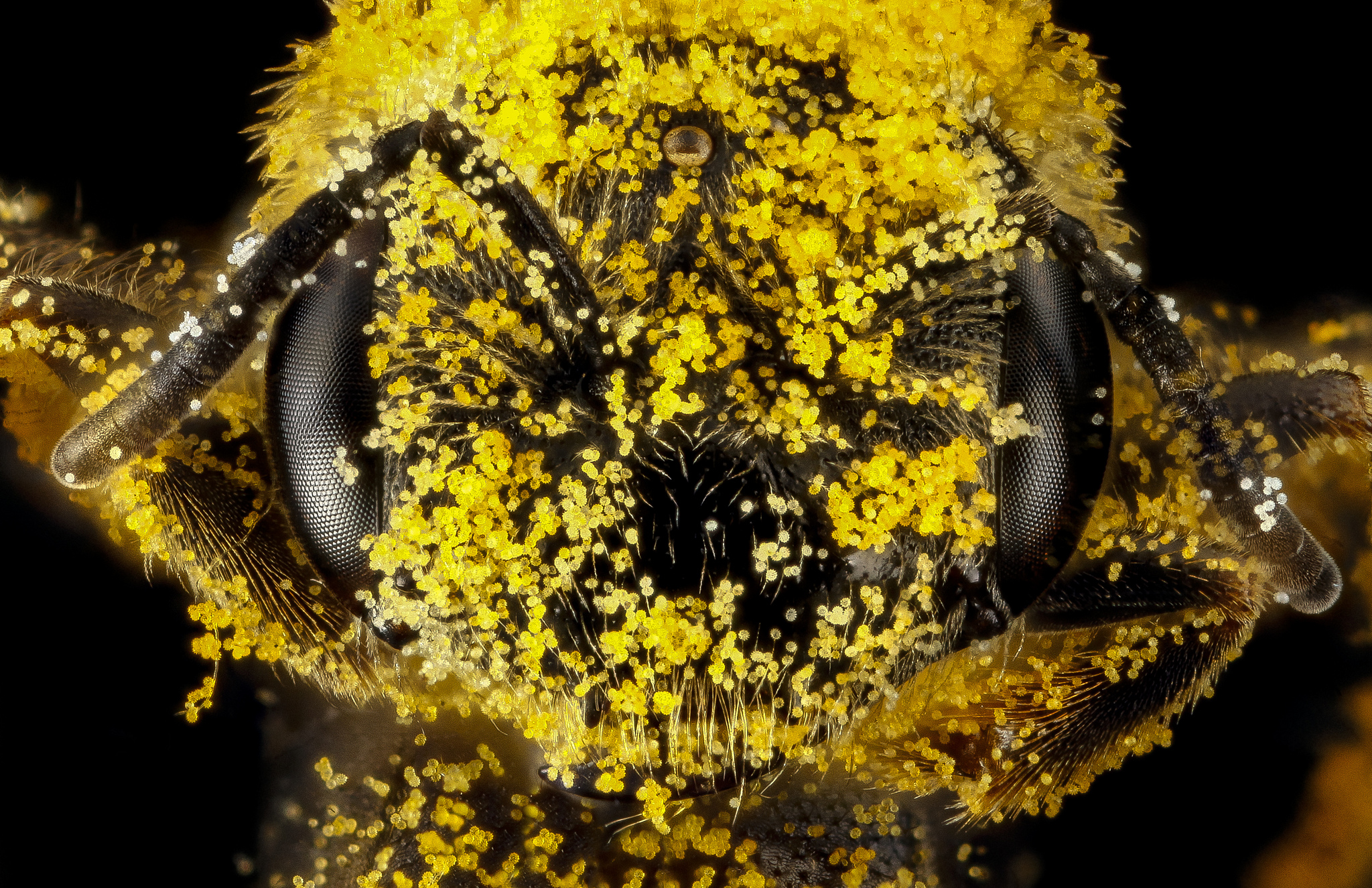 LORD OF THE BOOKS

It is said that one man’s trash is another man’s treasure. That certainly seems to be true when we see what José Alberto Gutiérrez has done for his local neighbourhood and the children living in the outskirts of Bogota, Colombia. The sanitation worker started saving discarded books from the rubbish on his route, and began to create a neighbourhood library within his home. 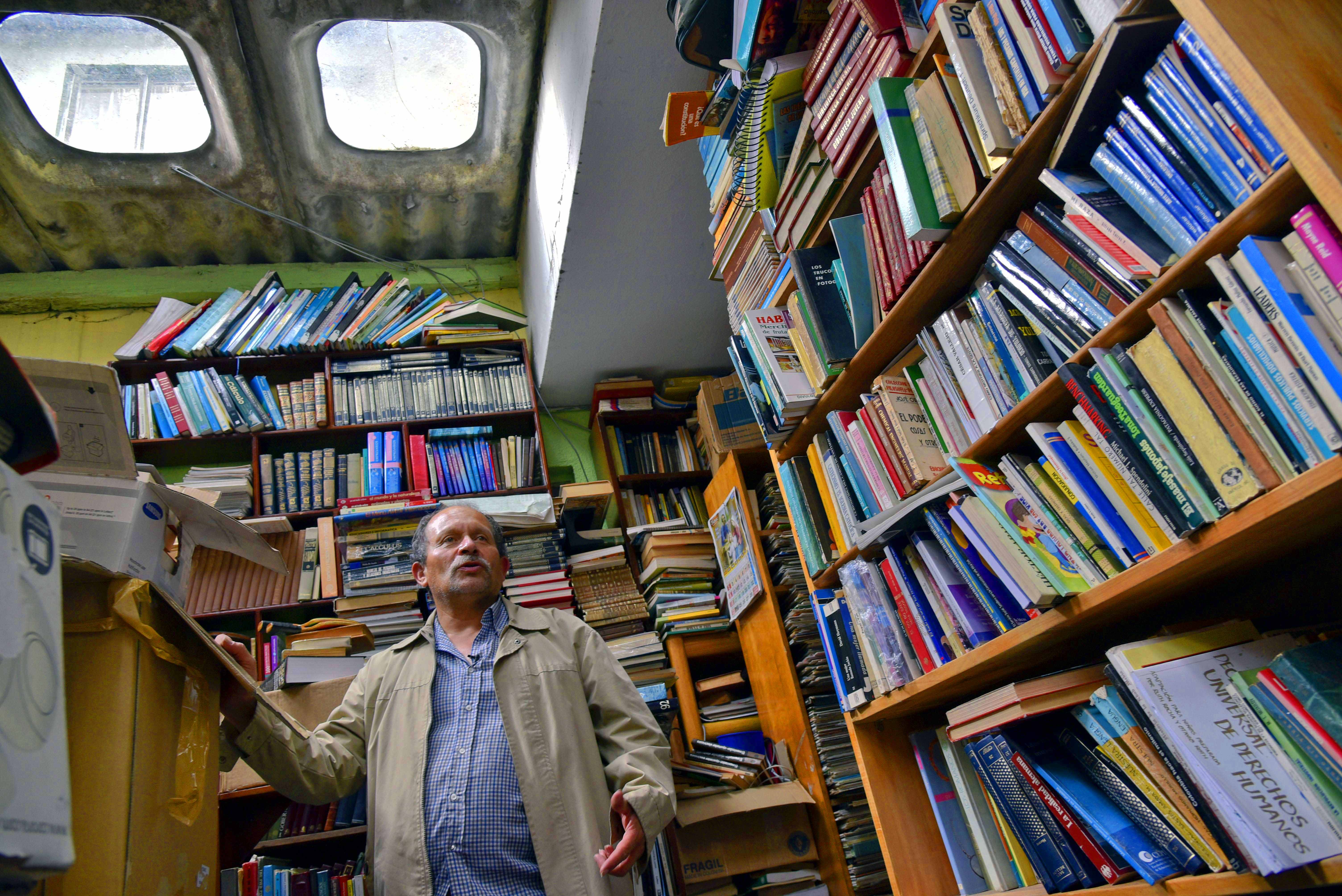