So on the longest day of the year, here are three of the stories from across the world that activated our minds and informed our work this week.

We’ve been keeping a keen eye on the Cannes Lions festival and the amazing winners that have been announced this week. One of the stand-outs for us is ‘Creatability’, which is a set of experiments exploring how creative tools can be made more accessible by using internet and AI technology. Check it out below. 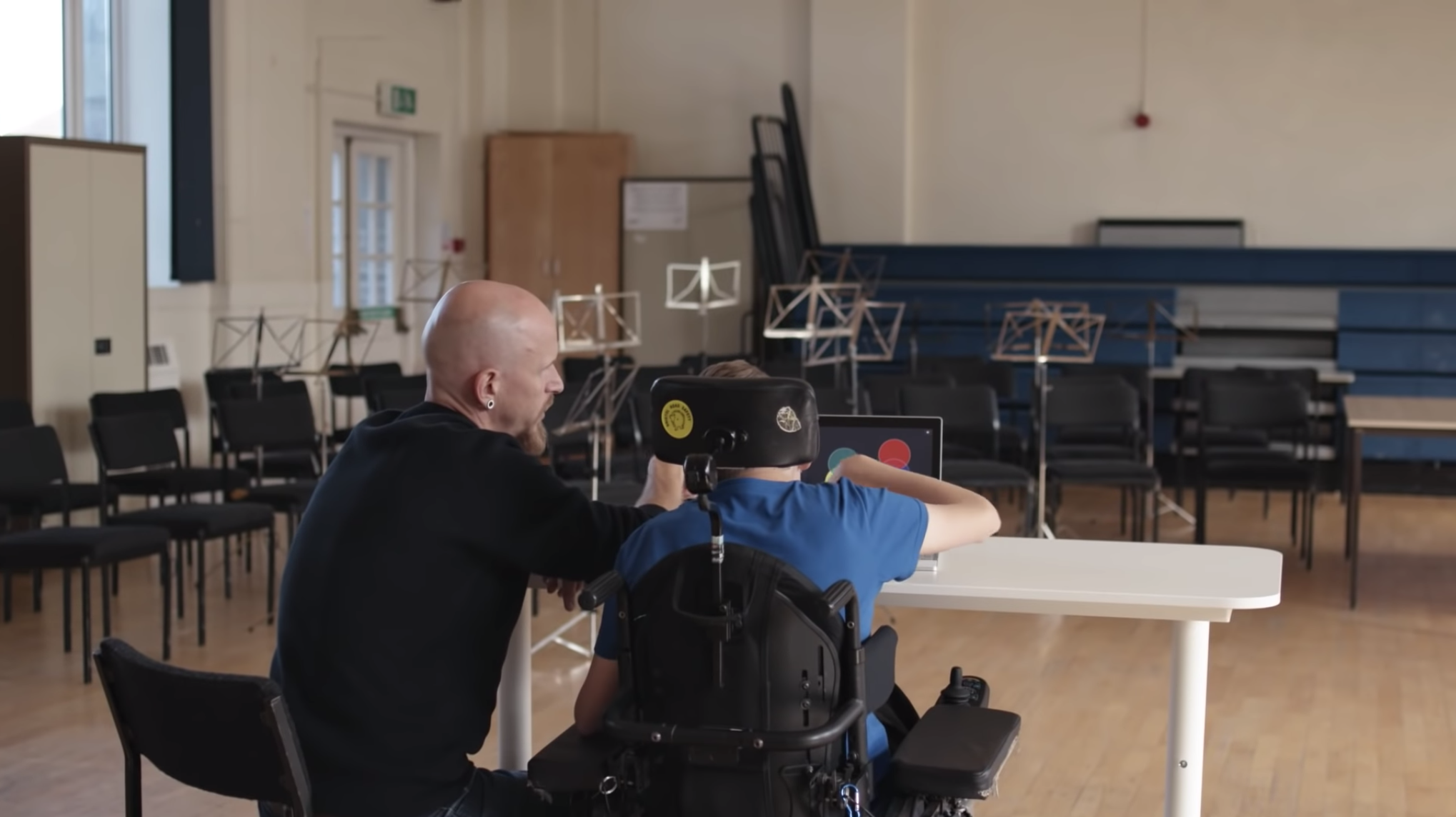 THE THROWN OUT FLAG

The rainbow flag has long been a symbol of freedom and pride for the LGBTQ+ community. However, 40% of homeless teens who come out, are thrown out. That’s why www.outnotdown.org introduced The Thrown Out Flag, to challenge prejudice, combat social injustice and create solidarity. The flags are made from discarded fabric in rainbow colours, and represent the teens that have also been thrown out. Each tear shows the struggle for acceptance that these young people have been through.

Donte Palmer started a movement when a photo of him squatting in a public bathroom to change his son’s nappy went viral. It highlighted the problem that there were not adequate changing facilities in men’s bathrooms. He started the hashtag #SquatForChange to start the conversation and then thousands came out to support him. Squat For Change now drives initiatives that result in the installation of appropriate changing stations in all designated public restrooms.