Here are three of the stories from across the world that activated our minds and informed our work this week...

Once a year, the entire Rapport team get to participate in our own ‘People Activation’ experience. This weekend we are attending the Edinburgh Fringe Festival to seek out new ideas and inspiration which will influence our own work in creating hands-on events that transform business. We thought this would be an excellent opportunity to share this joke marathon from the festival that has been using one liners to raise money for MS! We love it when a good laugh can be used for a great cause! 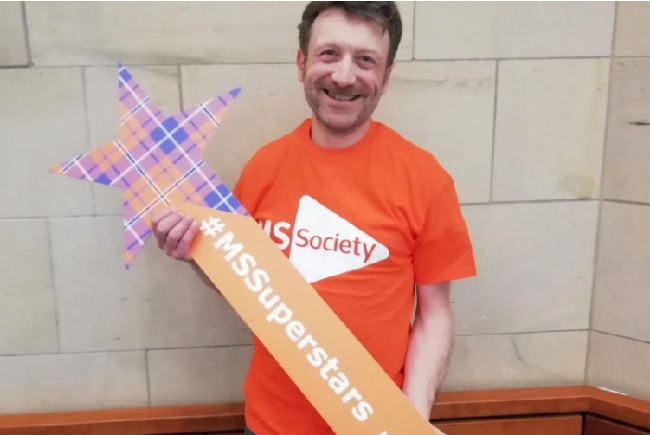 Absolut Vodka India’s latest campaign has used real people and their own employees to paint over racial hatred. The vibrant campaign ‘Born Colourless’ highlights that we need to drop our biases and look past superficial differences for our world to become less divided and more open and inclusive.

Orange Is The New Bank For A Better Future

Orange Is The New Black is a show known for its realistic portrayal of the American prison system, and for highlighting hard-hitting topics such as discrimination, abuse, drugs, and death. It has made a profound impact on its viewers and helped many of them overcome their own life battles. Although the show is now over, its legacy will live on thanks to the The Poussey Washington Fund (PWF).

The PWF crowdsourcing campaign, set up by the show, supports criminal justice reform and immigration charities. Fans can channel their love for the show, and donate to support the many pre-existing non-profit groups that are working to make the future better. 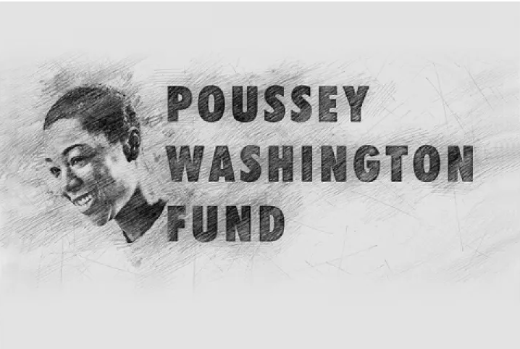