We wanted to share some takeaways on this #ThrowbackThursday from our recent visit to The Edinburgh Fringe Festival. Each year, our whole agency goes away for a trip to gather insight and creative inspiration that can influence our work. This year we attended The Fringe and got to experience many different weird and wonderful shows. Here are just a few of our highlights….

TRAINSPOTTING LIVE This show was the rawest out of everything we saw. The production utilised a long thin underground space in the underbelly of Edinburgh, with seating on every wall, making the performance completely dynamic, giving each audience member a bespoke view. The actors worked the room with ultimate energy and passion and involved the audience in a completely immersive (and sometimes grim) way. The overall experience was pure grit and emotion and moved many of our team to tears. Choose life.

DIVET SHOW: THE GREATEST DIVAS Whoever planned for the Divet show from Finland to take place in a lecture theatre, hadn’t really thought it through… stacked seating and desks aren’t normally what you picture when thinking of glittery glamorous drag acts… but it didn’t stop the fabulously talented Divas bringing the venue to their feet and encouraging singing, dancing and lots of laughter while impersonating some of the most iconic divas in history! It was Anna Kaskevica’s highlight of the festival! The main act Marko Vainio even said "My dad should be proud. I made it to university... even if I am in my high heels and a dress''

LOUD POETS: Best of Fringe Loud Poets showcased the top spoken word talent that the Edinburgh Fringe had to offer, and the Rapport gang that attended were not disappointed with our pick! From the powerful intensity of the young Scottish opening act, the raw, geeky and funny Dan Simpson to the heartbreakingly honest and vulnerable Demi Anter. Each word moved us through a journey of emotion. We know how powerful spoken word can be, and we often involve performances in our live activations. This session embedded that spoken word has the power to move one's soul. 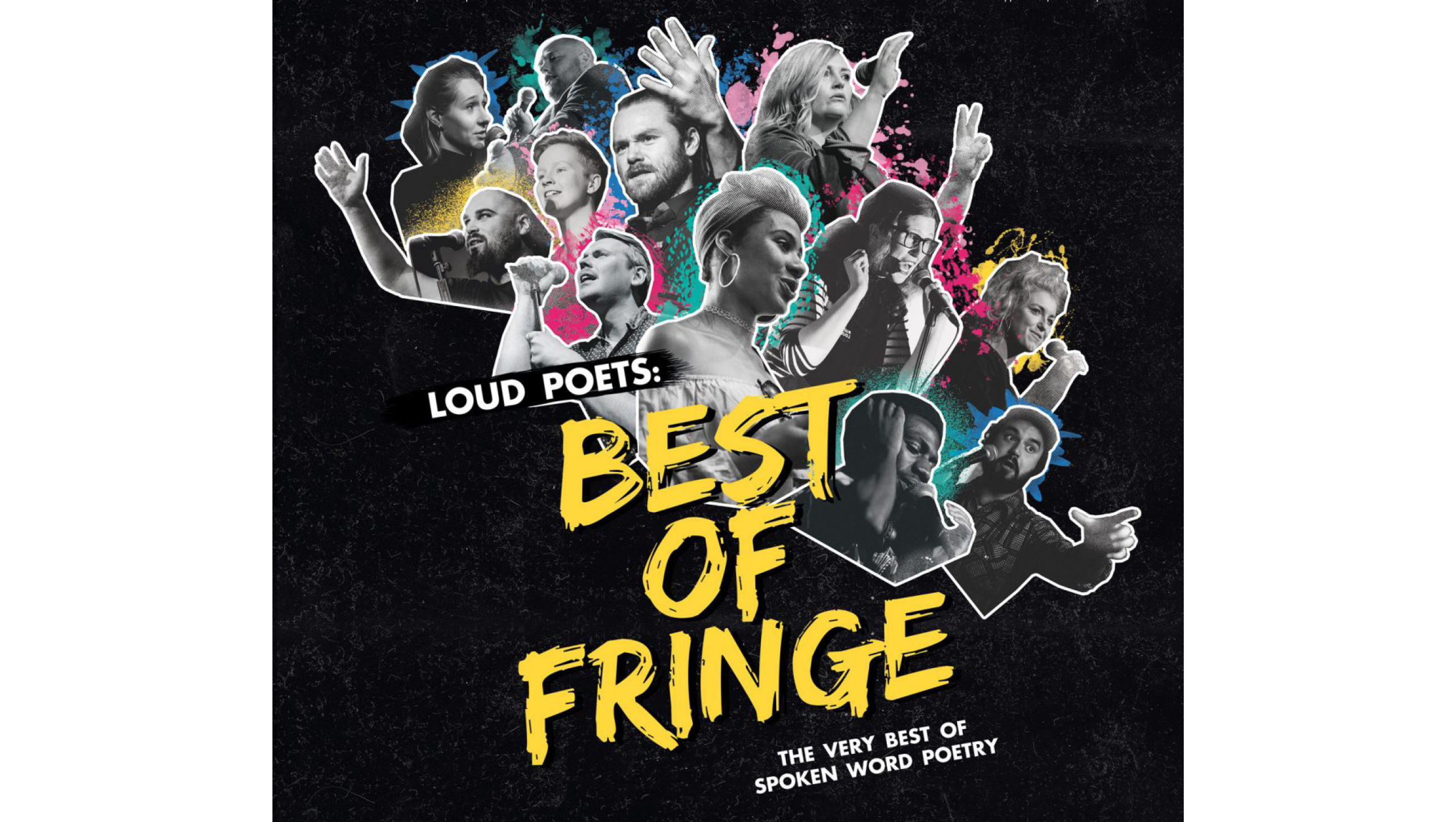 SHOWSTOPPER THE IMPROVISED MUSICAL It is no surprise that our resident Amdram queens Amy Brown and Pippa McGuire loved the incredibly inventive improv Musical Showstopper! Who would have known that a musical about a Bookies in Paisley would be so entertaining? With the audience picking the location, musical style and title within the first 5 minutes, the Showstopper actors and live band proceeded to improvise a jaw-dropping 8 original, hilarious and moving musical numbers for the remaining 65 minutes. It was an unbelievable spectacle! It even inspired us to create our own Rapport themed Musical that evening! Don’t be afraid to ask for a preview next time you see us!

JOHN ROBERTSON: The Dark Room. “The Dark Room” is the world’s only live-action video game. It is fully interactive for the audience and mixes retro gaming with improv comedy, getting the players to choose what happens next live on stage. Gary Booth attended and has called it out as his most memorable show because John Robertson managed to piss him off and get him to full-on belly laugh all in the same show. I’m sure nobody has ever left a theatre covered in baked beans before… until Gaz did. Unlucky mate! #beantsunami 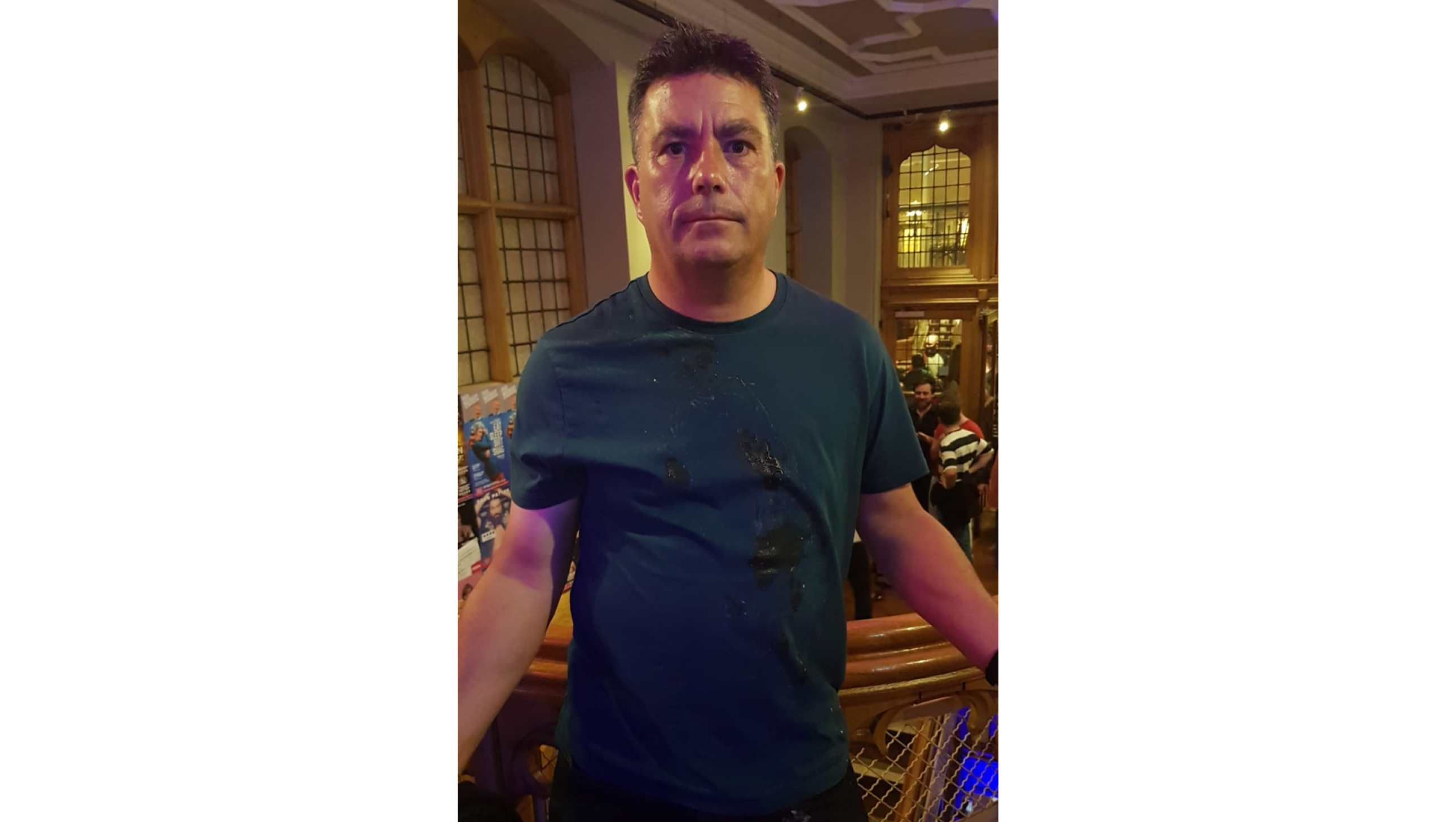 COMA Fancy being locked in a shipping container on the top of a three-story bunk bed with absolutely no light, then being asked to take a pill to enhance your experience? I certainly don’t, but that’s exactly what Abi Humayun did on our second day of Edinburgh Fringe! She went off alone to take part in a sensory deprivation psychothriller like no other. It really made us think about the impact of limiting senses and how it can completely change an experience. It is something we could definitely work into our live Activations... if we dare! 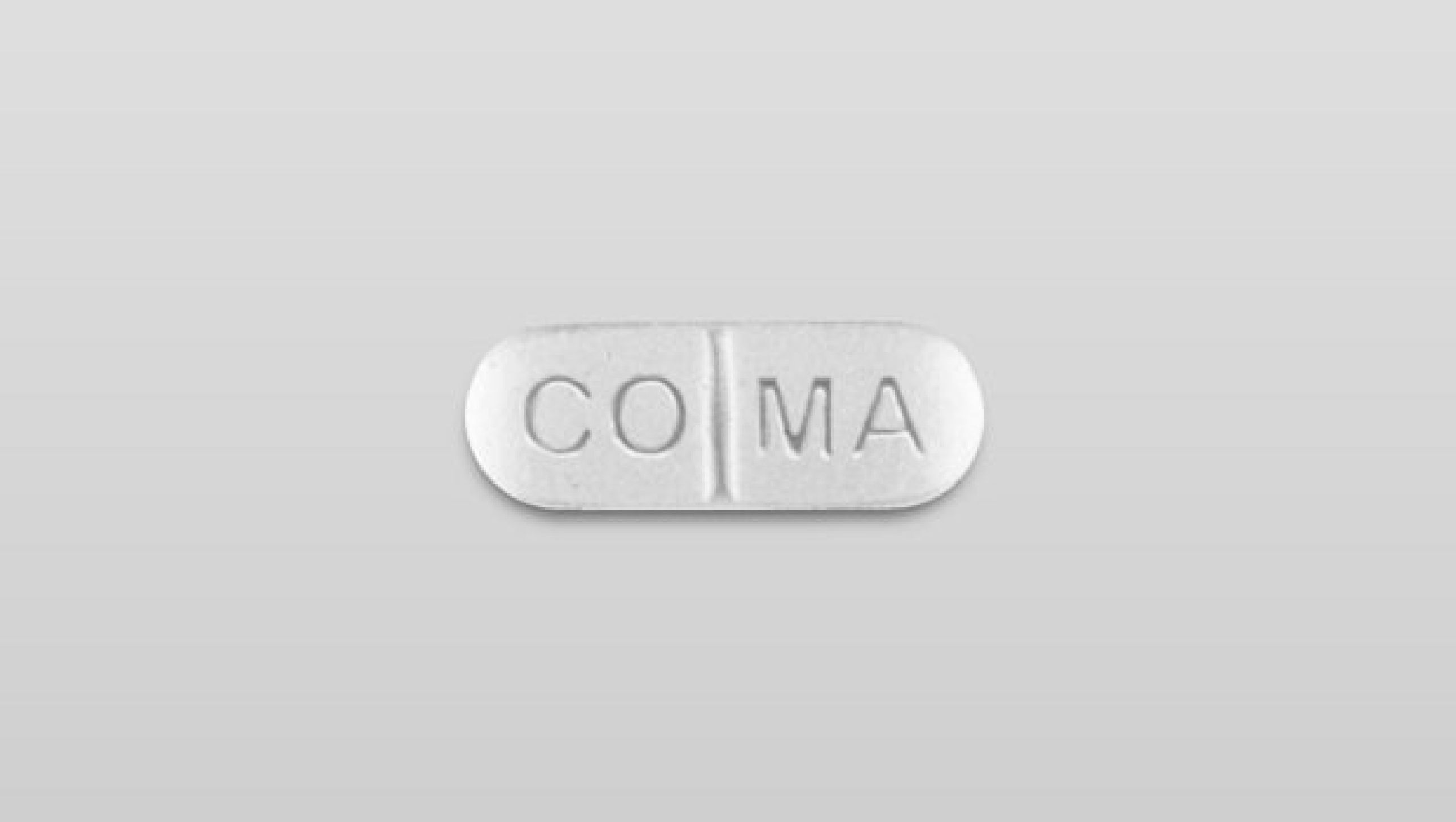 Avenue Q What do you get when you cross Sesame Street, Glee, and adult humour? Avenue Q of course! A big gang of Rapport made it to the Edinburgh edition of the hilarious Puppet musical comedy set in New York. Our Creative Director Chris Platt was so impressed with the performance that he even stuck around at the end to get a few selfies with the cast! 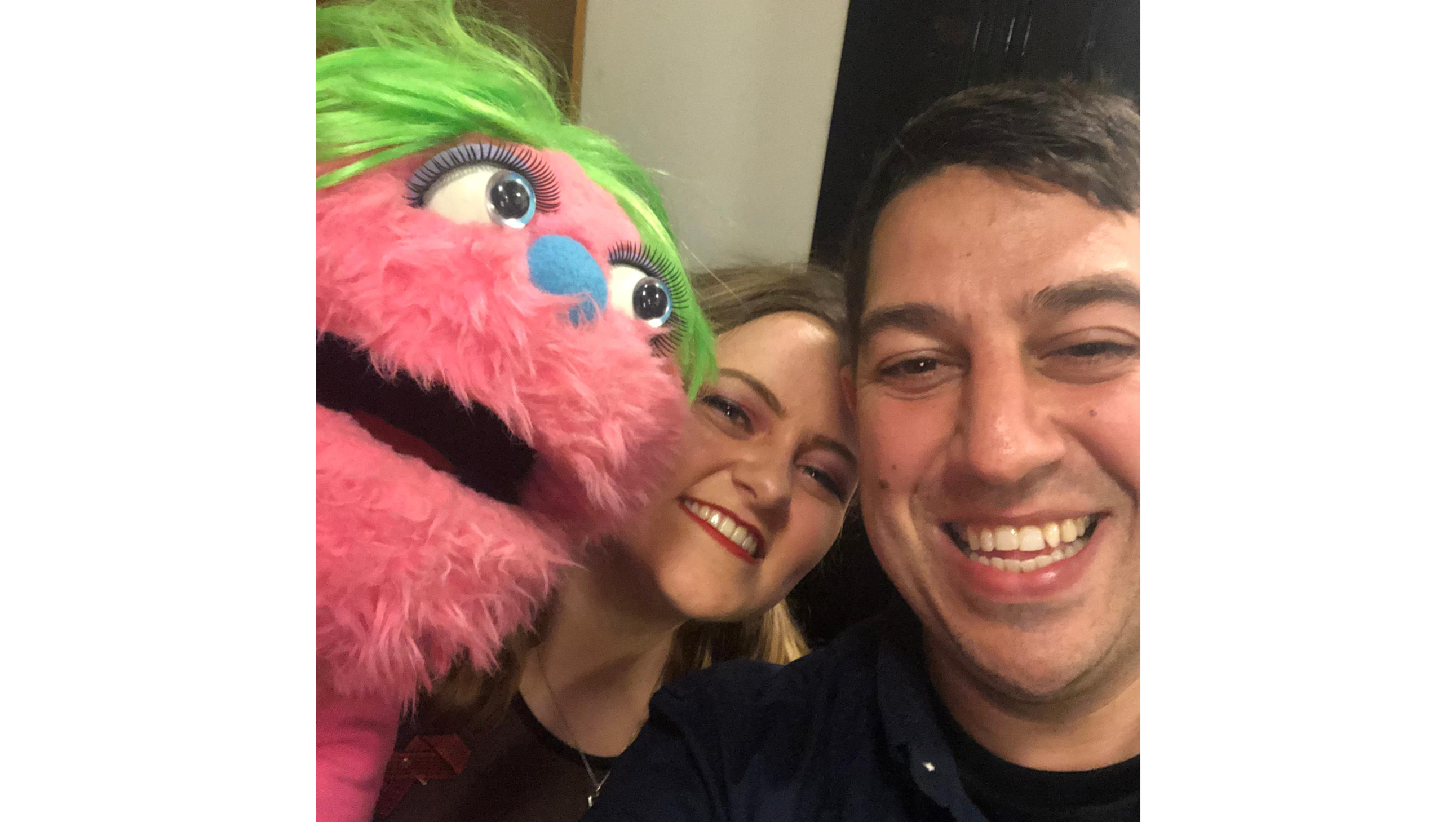 David Callaghan: Dance Like No One's David Callaghan It wouldn’t be The Fringe if we didn’t get to see some stand-up comedy… and what better act to top off the weekend than the cousin of one of our own! David Callaghan’s show was a mixture of clever storytelling, brilliantly timed one-liners and plenty of visual slides and jokes about Colin the Caterpillar! One to watch for the future! 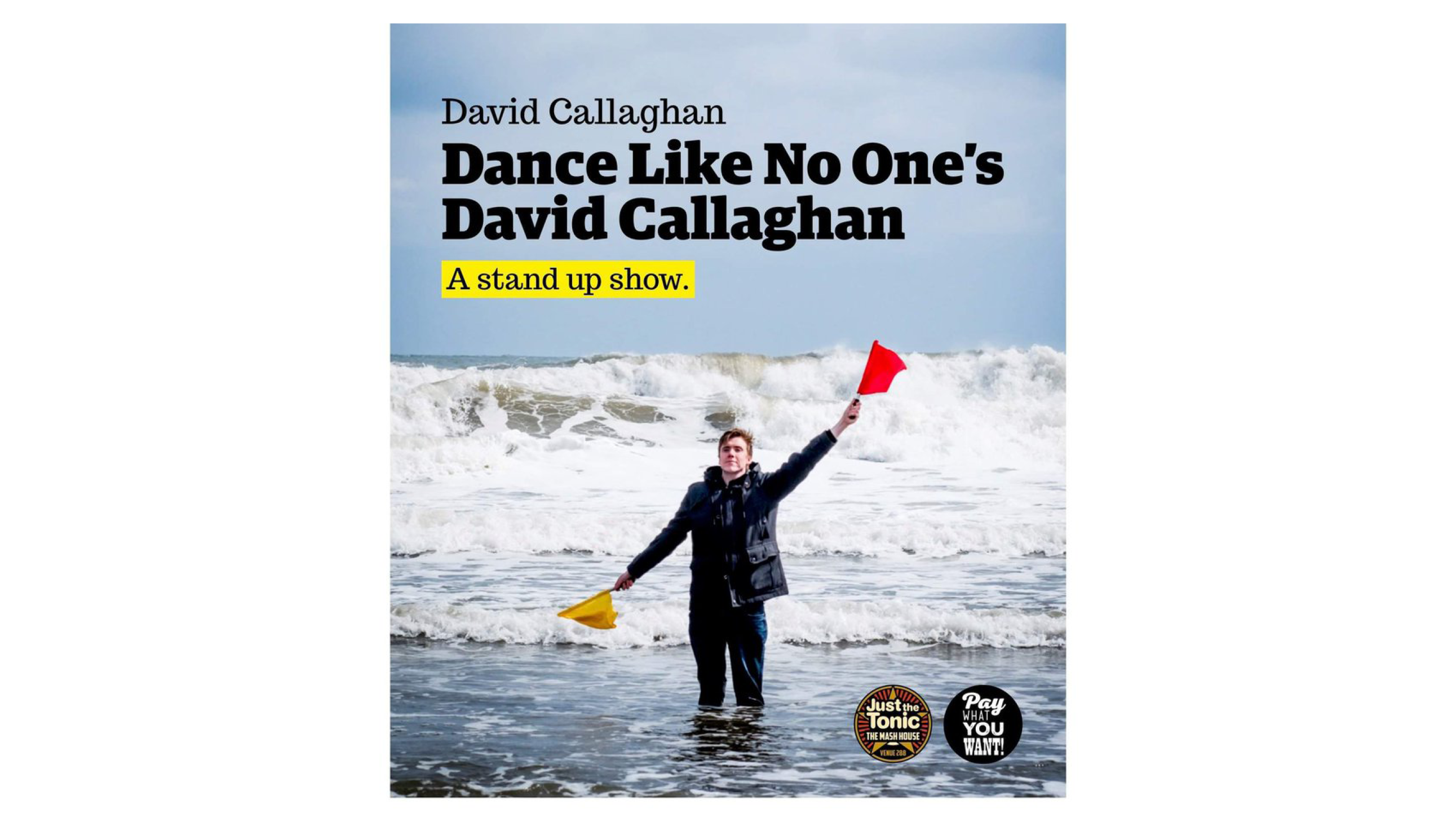 Even the 4-hour train journey home didn’t dampen our spirits! The team came home utterly energised and inspired to keep on activating people and transforming business.