Who’s it for: People who believe it is people who help make better people

What’s it for: To inspire more people to make an impact on others

Our passion is inspiring people to get hands on with positive change. We see a lot of great stuff and are always on the lookout for new inspiration that can help our clients and our agency improve.

So on the 29th November 2018 we invited a group of people we admire to get together and share ideas around the theme; People Making Better People. We simply asked people to respond to the theme in their own way, and below are a few snippets of what they shared.

We hope that there is something in here that you can use to make you, or your business, (maybe both) a little bit better. Enjoy. 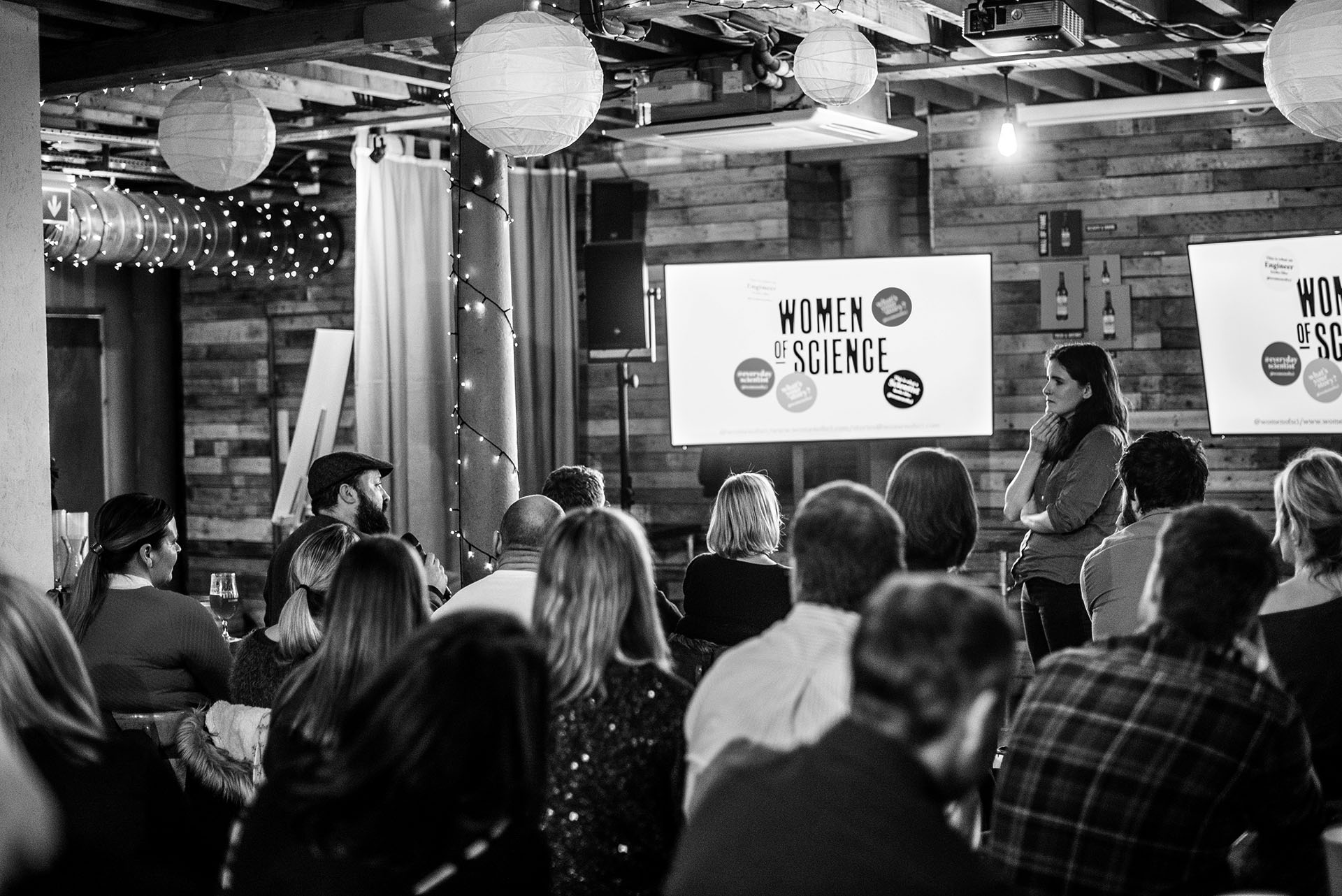 Rhys Archer - Women of Science Women of Science is a photo-story campaign designed to create relatable role models for young girls and boys. Inspired by projects such as Humans of New York, Rhys realised that heroes and role models were often put on a pedestal. Women of Science focuses on real women, talking about their failures and insecurities as much as their success. By sharing these kinds of attainable stories, Women of Science does something very simple, but very important: it creates human connection rather than idolisation.

Brad Jennings - People Change Things People Change Things is a podcast about Brad's ongoing journey to meet people who are doing something to build a better world. People who have found a problem that they want to solve and are doing something about it. Brad wants to learn about their passion to make things happen and then share their story with people who work inside big organisations to energise change from within. 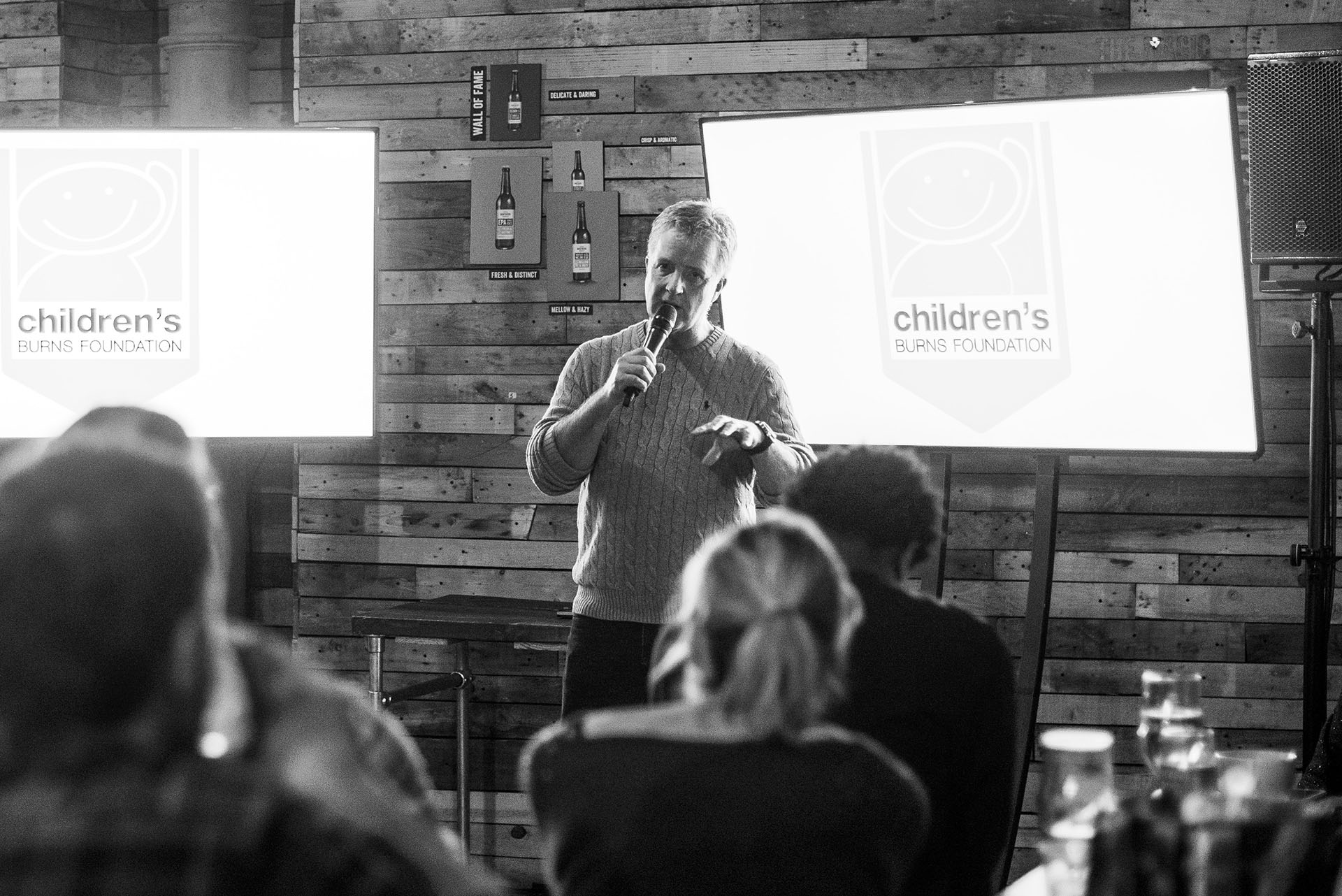 Nige Bale - Manchester Children's Burns Camp Through his work with the Manchester Children's Burns Camp, Nige has been exposed to hundreds of stories from children and young people whose lives have been changed forever due to burns. The Foundation's aim is to rebuild confidence and reshape lives. In order to do that, you have to first acknowledge that even from a fundamentally bad experience, it is possible to create a positive future. This begins with listening. With the act of validation. Truly hearing people is vital to growth.

Nick White - Fujitsu When he became Head of Junior Talent at Fujitsu, Nick realised that his job was really about one question: What do people actually want? They want a purpose. They want responsibilities. They want to feel that an organisation is investing in them. Investing in people is not a financial matter. It's about listening. It's about resources and opportunity. It's about ensuring work isn't just something that is given to you, but is something you can make in to what you want it to be. It's about giving them energy.

Ryan Williams - RBS Ryan discovered an idea that changed the way he works and lives. That idea was Drew Dudley's Lollipop Philosophy: Acknowledging, validating and celebrating the little moments in life when good things have happened. It is only when we acknowledge our gratitude towards others that they can understand what an influence they can have.

Is it better to do a good thing or to see a good thing acknowledged? Ryan reminds us that this taps into the very heart of engagement. There is positive energy in acts of kindness. And it is these little moments in life that matter. Left unacknowledged, the energy from these moments runs out. It travels in only one direction. But when an action is acknowledged, other people can plug into that energy. In this way, we can all make a difference, just by saying something. Just by starting a conversation. 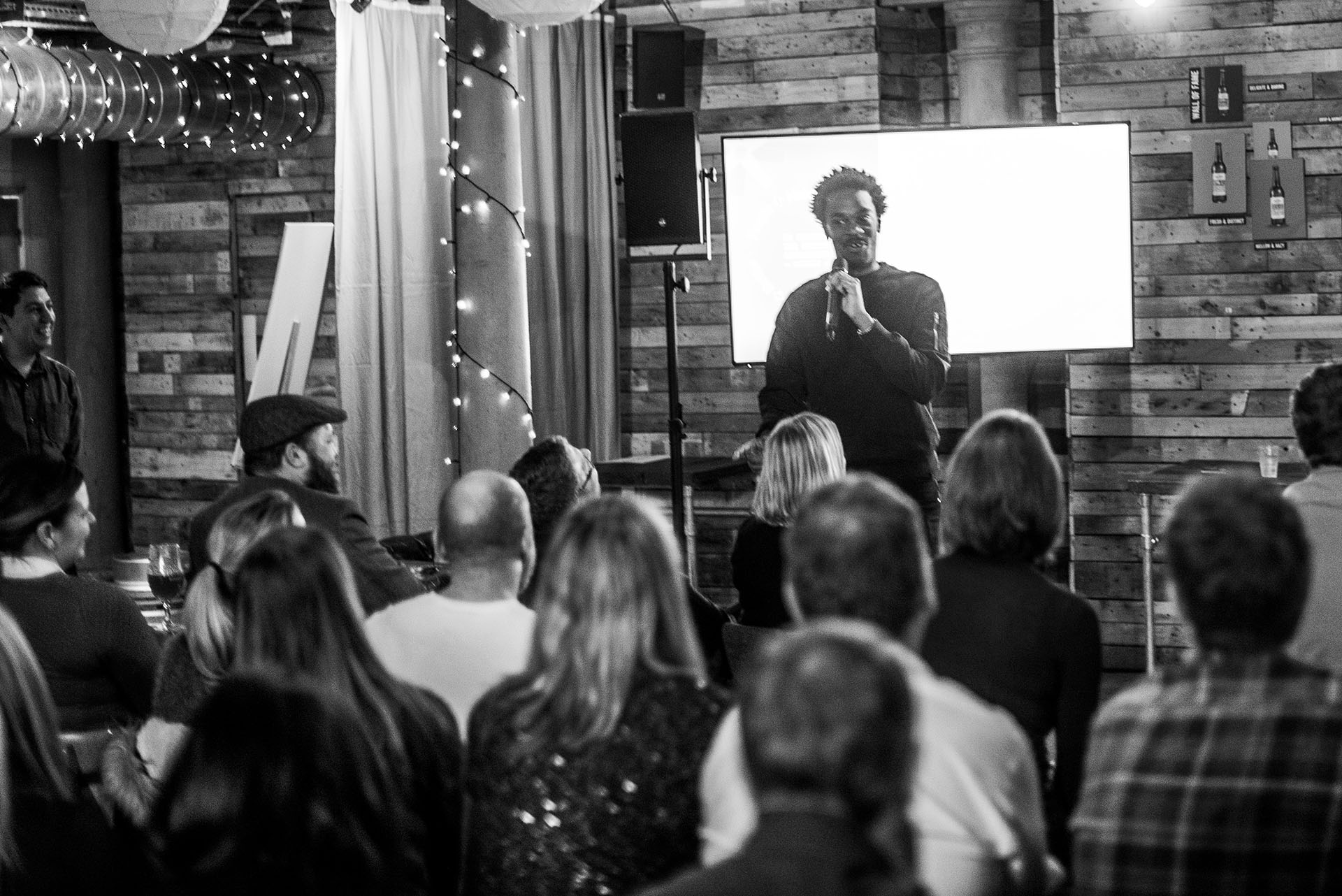 LionHeart - aka Rhael Cape - Spoken word performer LionHeart is a TEDx Speaker, BBC Radio London Presenter, Award Winning Poet and International SpokenWord Performer. In his session, LionHeart spoke about his memories of social anxiety, selective mutism and emotional vulnerability. He spoke about the moments that helped to galvanise the confident persona we see in him today.

A lot of us are playing to the story that other people give us. Imagine we are continually layering ourselves with all of the things that people think we should be. Poetry is LionHearts way of removing that gradually, without it being a shock to the system. Poetry became his blueprint for writing the person he wanted to be.

GET TIED UP IN CONVERSATION - ACTIVITY Here's a little conversation-starter from our event for you to try at your own get-togethers!

You'll need: 1 x Bucket 1 x Pen 3 x Ribbons 3 x Conversation Starters (for example, “what motivates you to be a better person?”) 6 x People Step 1 - Thread one conversation starter through each of your ribbons. Step 2 - Place your ribbons in a bucket with the ends hanging out. Step 3 - With the bucket in the middle of a table, get each person to take an end. Step 4 - Have everyone pull their ribbon taught and untangle to reveal who is at the other end. Step 5 - Answer the question on the ribbon with your partner and get tied up in conversation.

To leave with some powerful thoughts, here are some of the awesome quotes from the speakers that joined us for People Making Better People.

We hope that this has inspired you as much as it did us.

Thanks for taking some time out of your busy schedule to catch up with us.